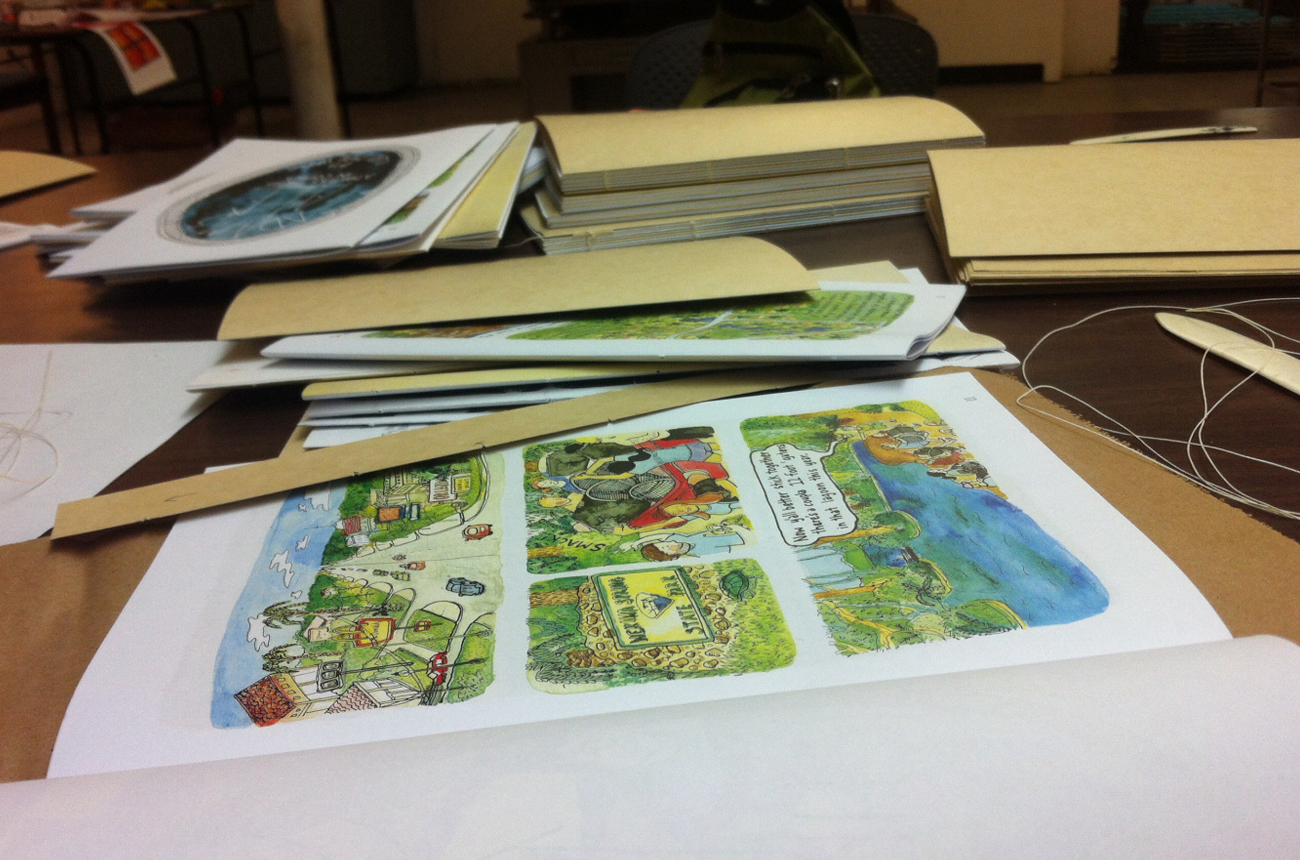 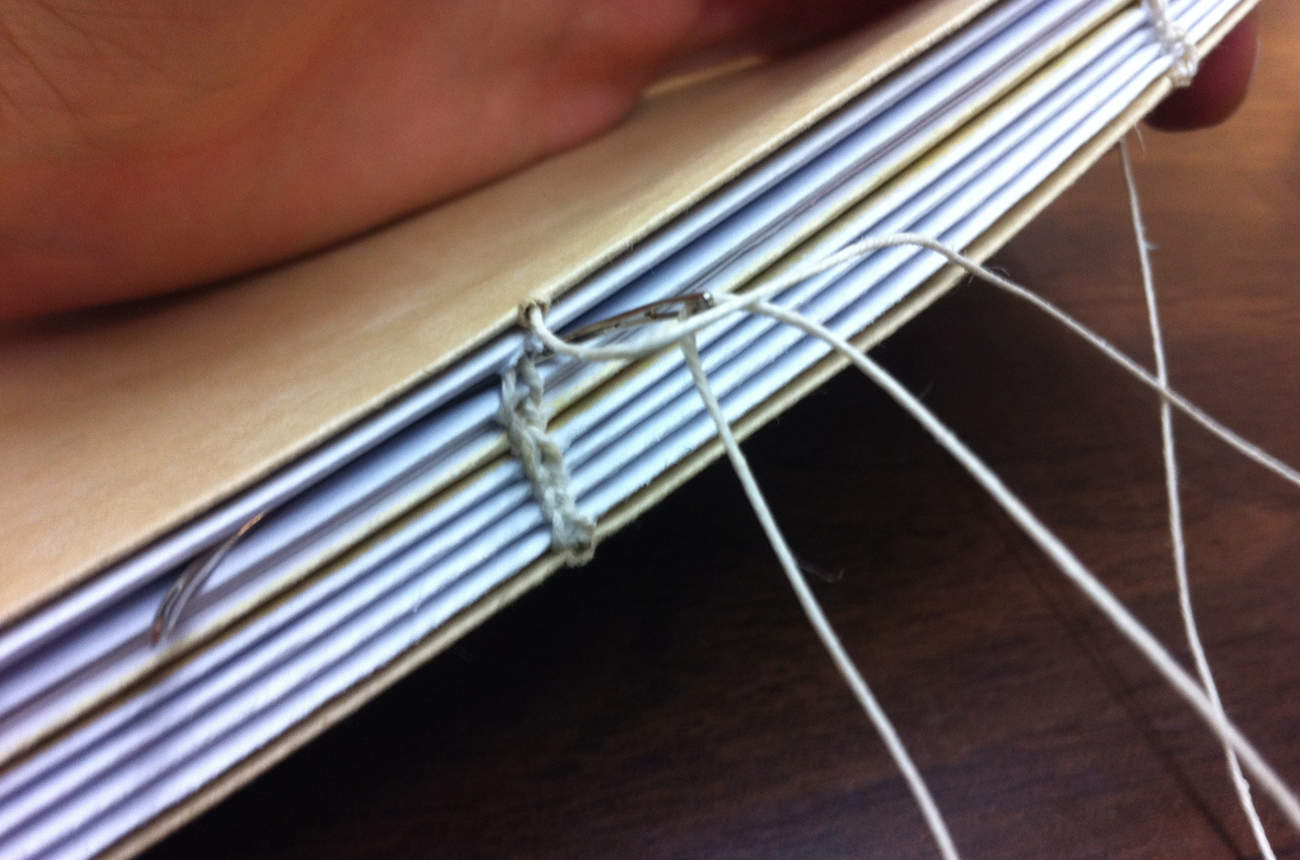 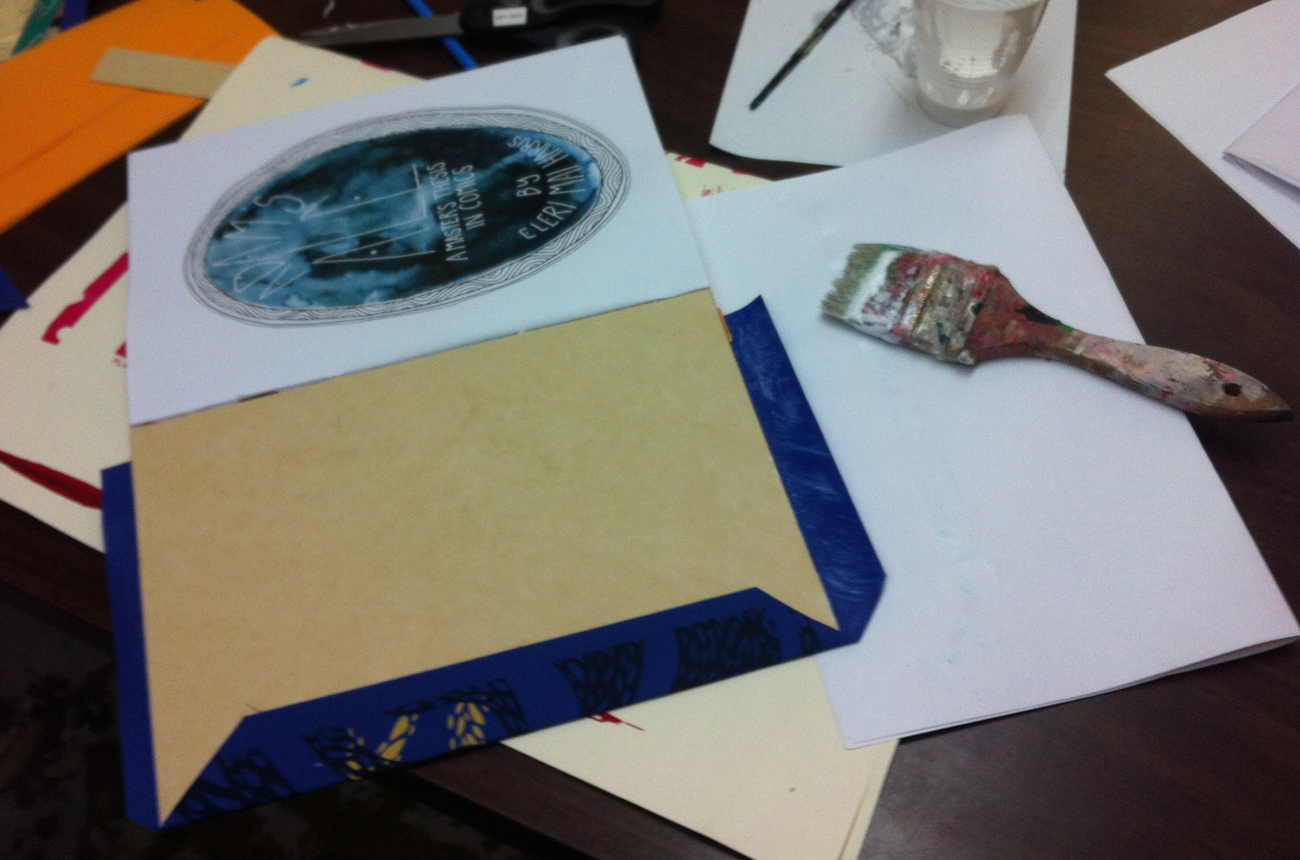 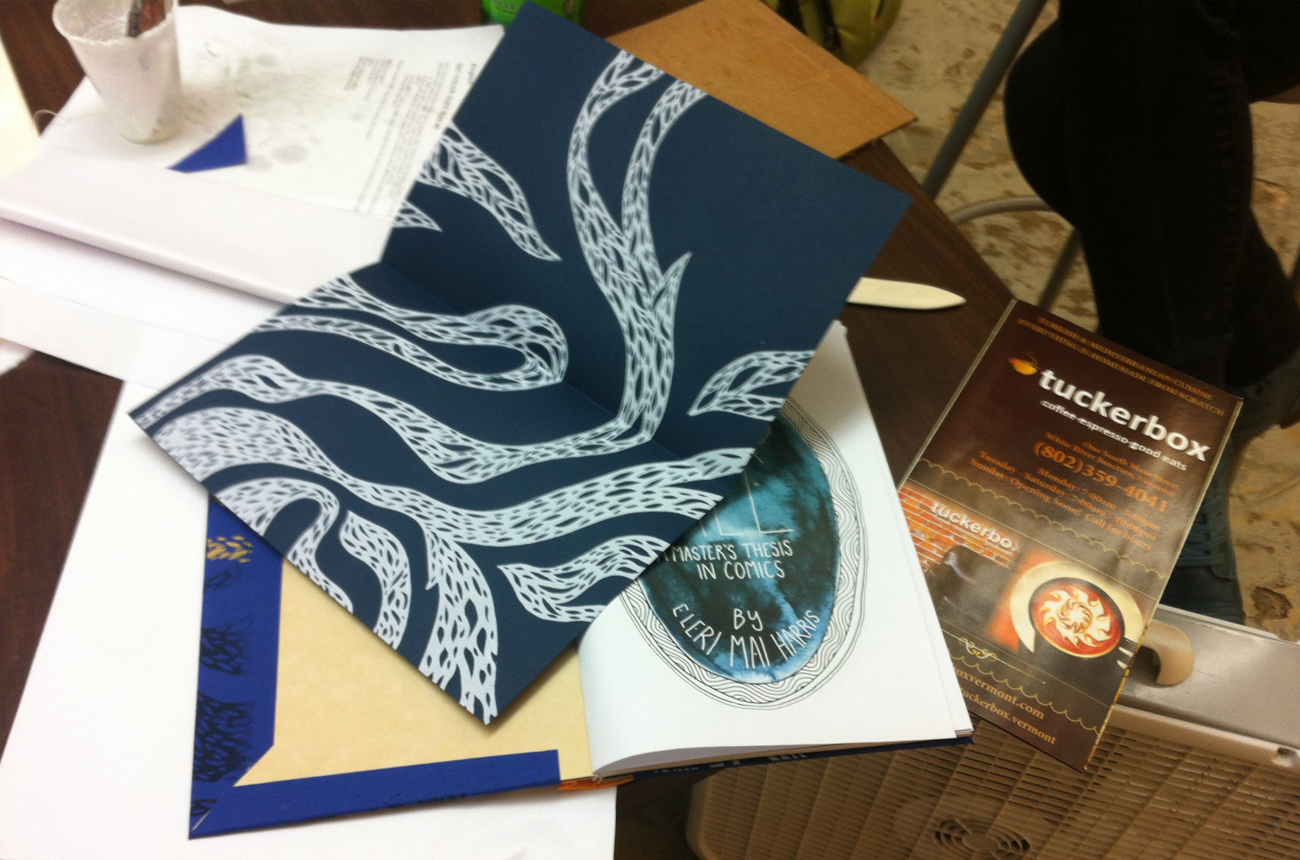 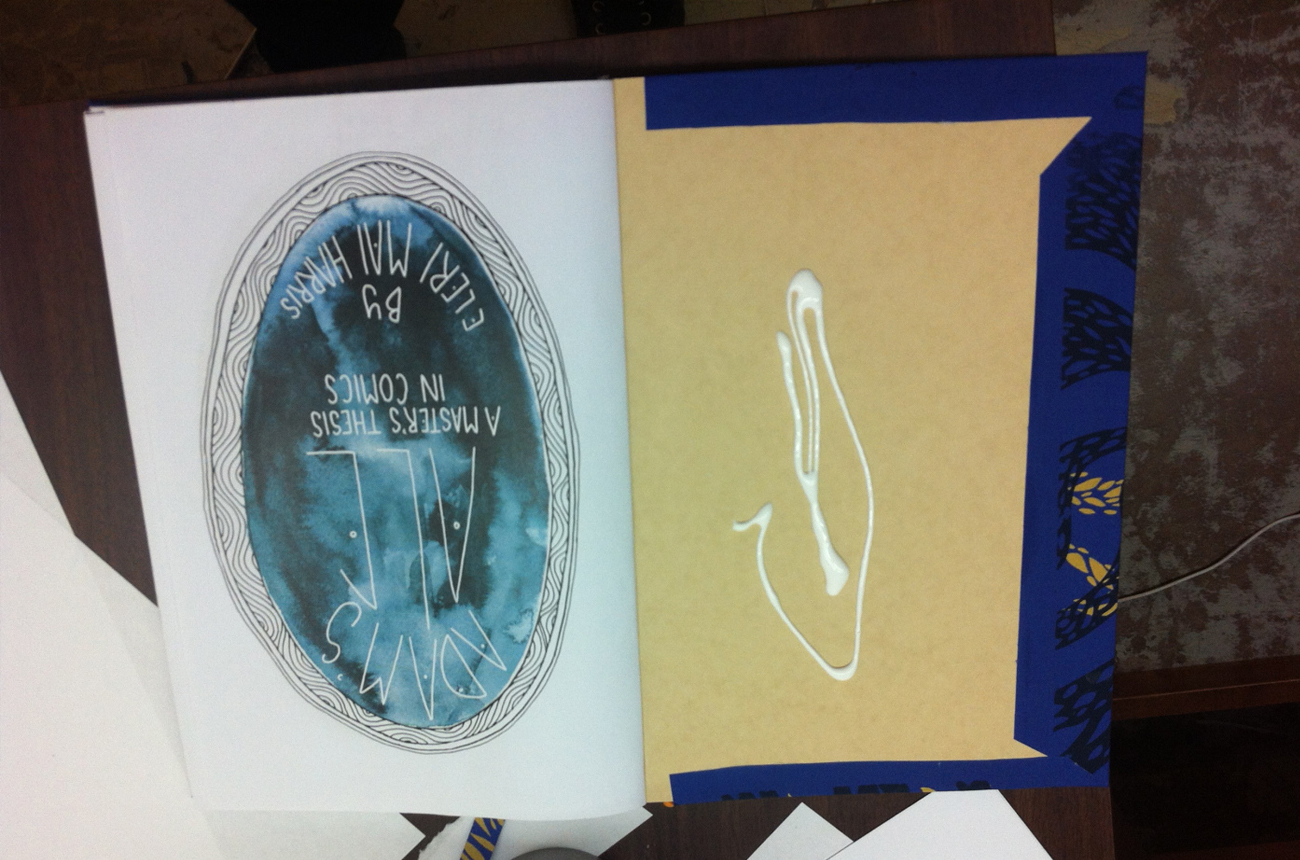 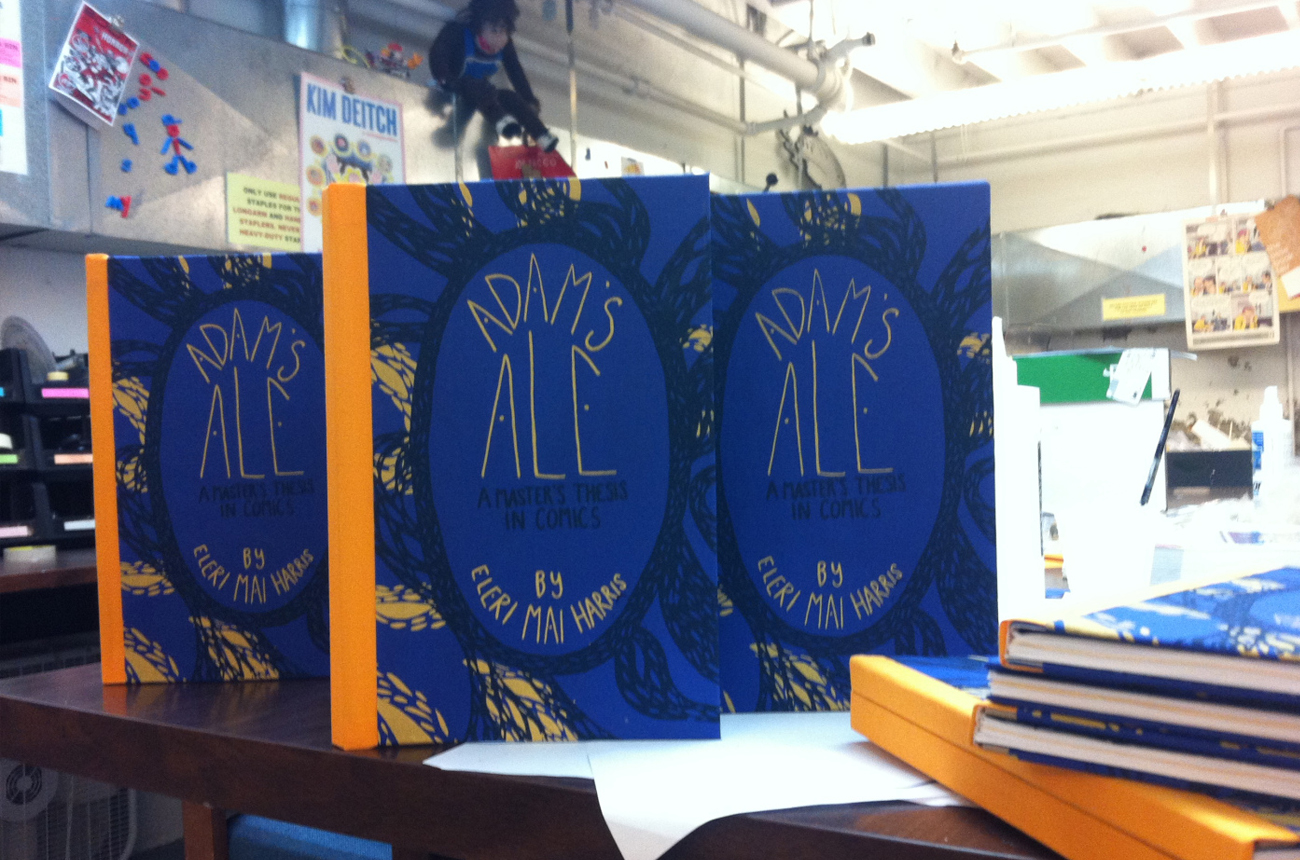 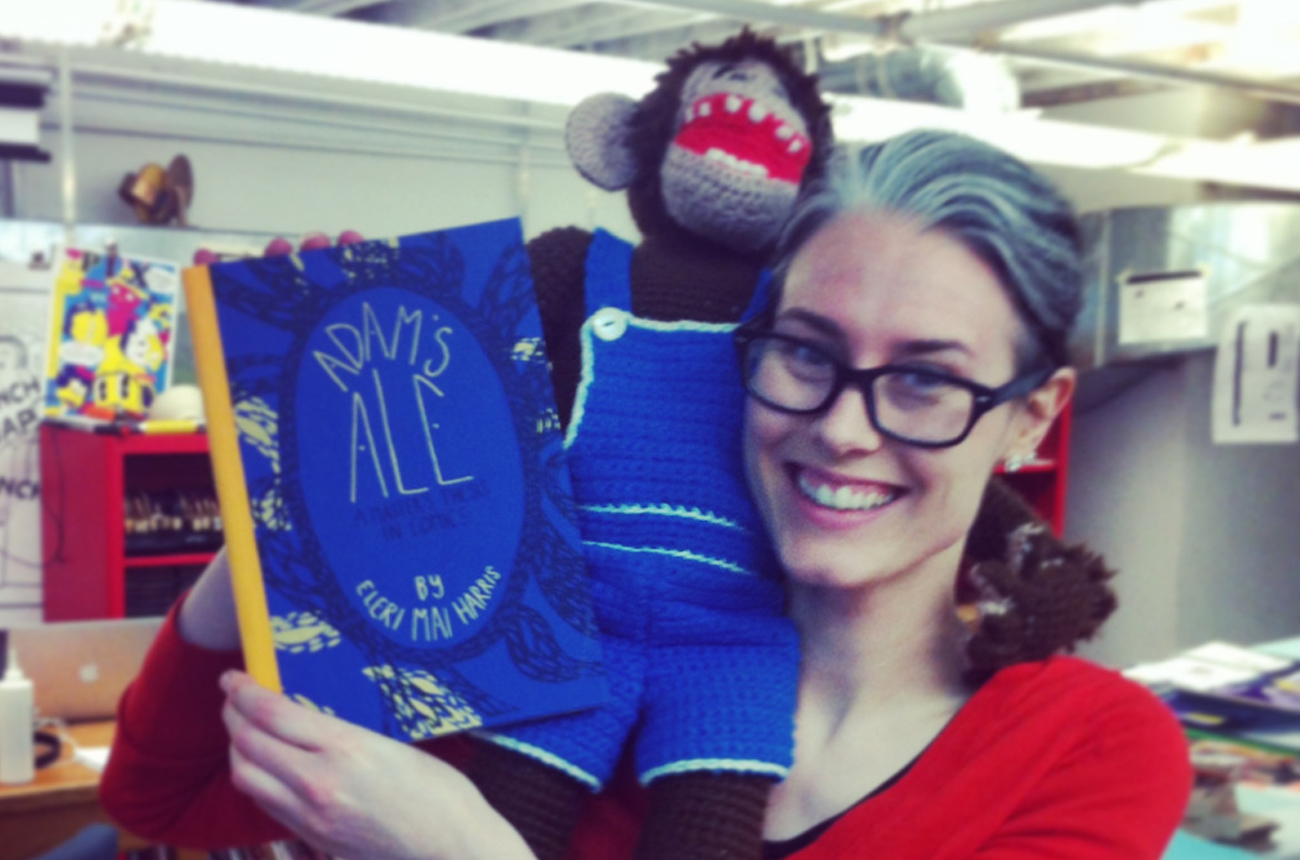 I graduated. With a Masters of Fine Arts. From The Center for Cartoon Studies.

I was the commencement speaker from my class, an honour that involved me talking at a theater full of people about plaid-wearing cartoonists and having giant banners printed of my work (see photo left).

My thesis Adam’s Ale was an anthology of comics – over 100 pages of full colour comics – mostly non-fiction, connected by a theme of water, all conceived, written and drawn between September 2013 and May 2014.

Making this book was probably one of the most intense experiences of my life.

People who do not make comics probably have no idea how many hours go into a single page in a comic book. To break it down:

If you haven’t seen much of me since Christmas, this is why.

The last comic I drew for the thesis was a 40 page history comic about The Battle of Lake Champlain, a bloody naval conflict between the USA and Britain/Canada in the war of 1812. I drew, inked and coloured the whole thing in one month.

I didn’t notice when Vermont’s winter ended this year because for 15 hours a day over the last 35 days of my thesis making, I was chained to a chair in my studio.

And it was totally worth it.

I learned SO MUCH.

So new task. Learn how to draw hands.

Over the last week, many of my friends, family, people I vaguely know on the internet have asked me if they can get/purchase a copy of my thesis. So I think there needs to be a conversation about how I bound it.

Adam’s Ale is hard cover bound BY HAND using book cloth from Hollanders, end papers from the French Paper Company and acid free bristol board from Talas. Its 120 full colour pages were hand stitched together with actual book binding thread, hand waxed with beeswax by me. The covers and end papers were silk screen printed in the CCS lab.

The book contains seven comics, one of which is a silk screen printed insert. The work goes from the freshwater springs of Florida to a flooded brewery in Vermont, from my dreams of Tasmania to the battlefields of the War of 1812.

And there will only ever be 16 copies of it. Eight of those were submitted to the school. Others went to my Mum and Dad, my mentors and people who contributed to its existence.

For everyone else, copies of two of these comics ‘Counting Turtles: Field Notes from Wekiwa‘ and ‘The Battle of Lake Champlain‘ are now available as mini-comics from my shop.

I’ll also have these comics for sale at CAKE in Chicago and also at RIPE in Providencethis summer.

So that’s it. Now it’s official.

I AM TOTALLY A PROFESSIONAL CARTOONIST AND THINGS.

(*UPDATE: That one copy sold about 20 minutes after it went online, but to reiterate, you can buy mini-comics from the anthology online at my shop.)