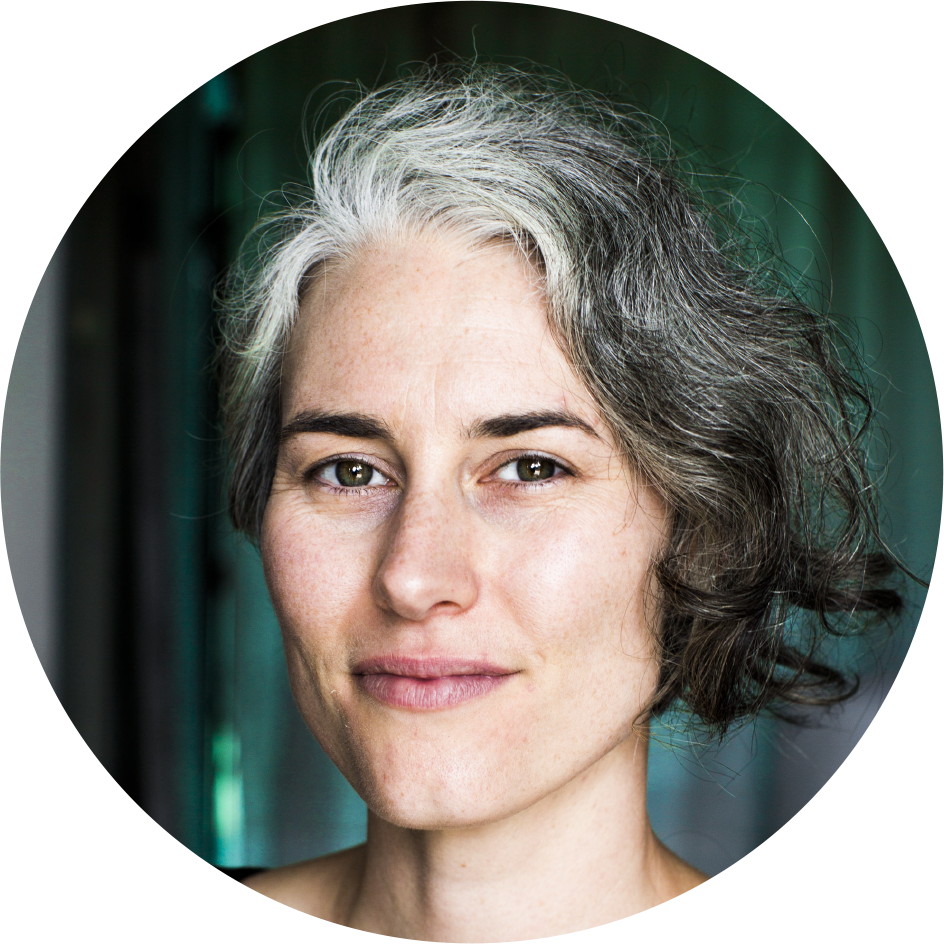 Eleri Mai Harris (she/her) is a cartoonist, journalist and Features Editor at The Nib. Her comics have been published online and in print in a bunch of places, including The Nib, Vox, McSweeney’s Illustoria, The ABC, The Age, The Sydney Morning Herald, The Australian Education Union News Magazine, kuš!, Meanjin, Symbolia, Narrative.ly and Taddle Creek.

Since 2014, Eleri has worked at The Nib, first as the Deputy Editor and now as Features Editor. Eleri has edited hundreds of editorial and long form nonfiction comics, many of which have gone on to win prestigious awards, including an Ignatz, a Harvey, a Reuben, two Lochers and numerous Eisner nominations. In 2019, The Nib was honoured with an Ignatz Award for Outstanding Series.

Along with Josh Santospirito, Eleri is the co-director of the 2021 Australian Comic Art Workshop. She was proud to be part of the CAW team to receive a 2020 Platinum Ledger for outstanding contributions to Australian comics. She currently works in Naarm/Melbourne on the lands of the Wurundjeri Woi Wurrung people of the Kulin Nation.