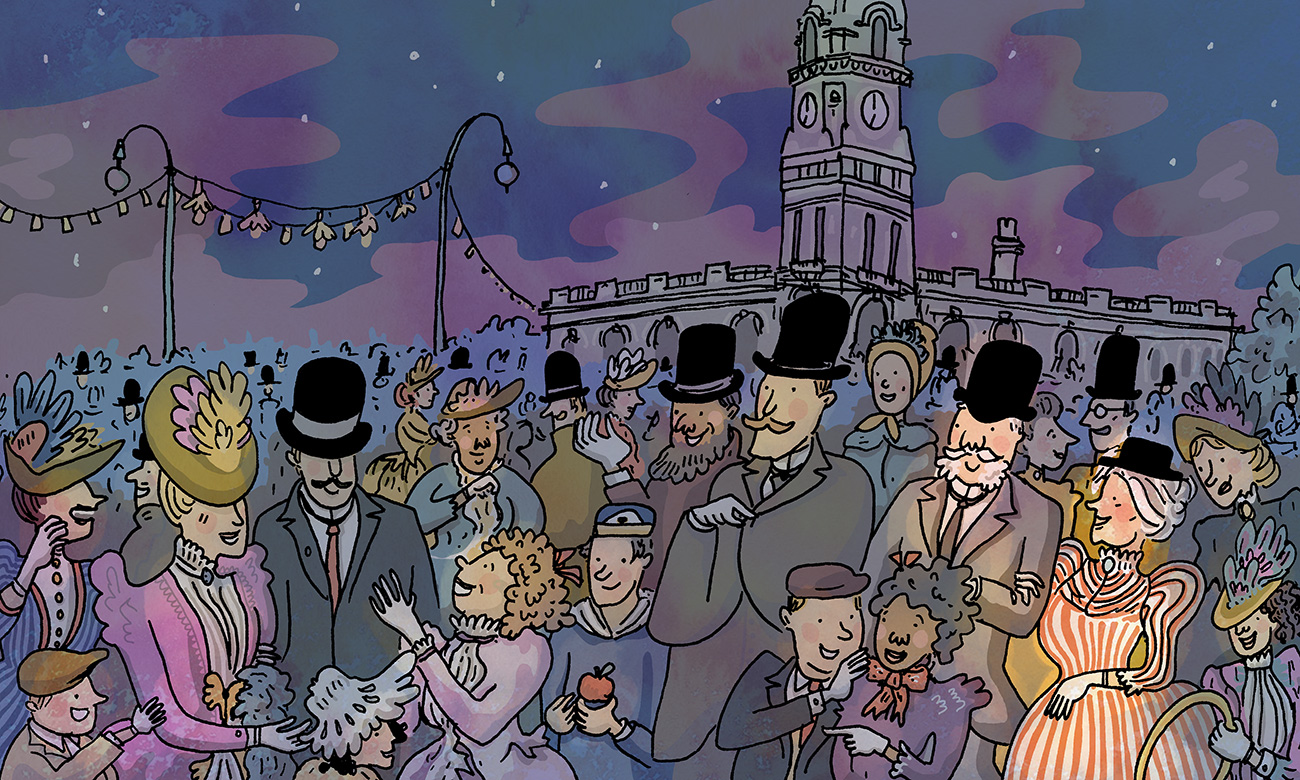 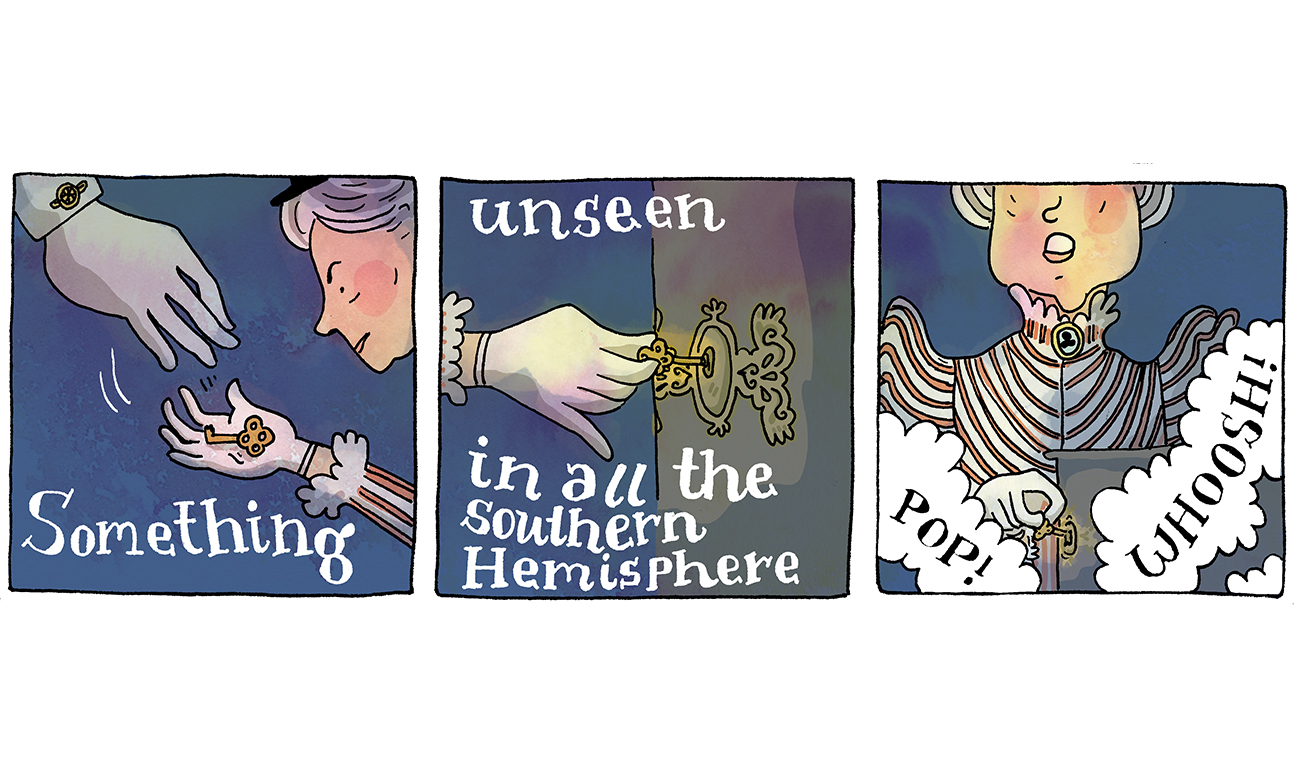 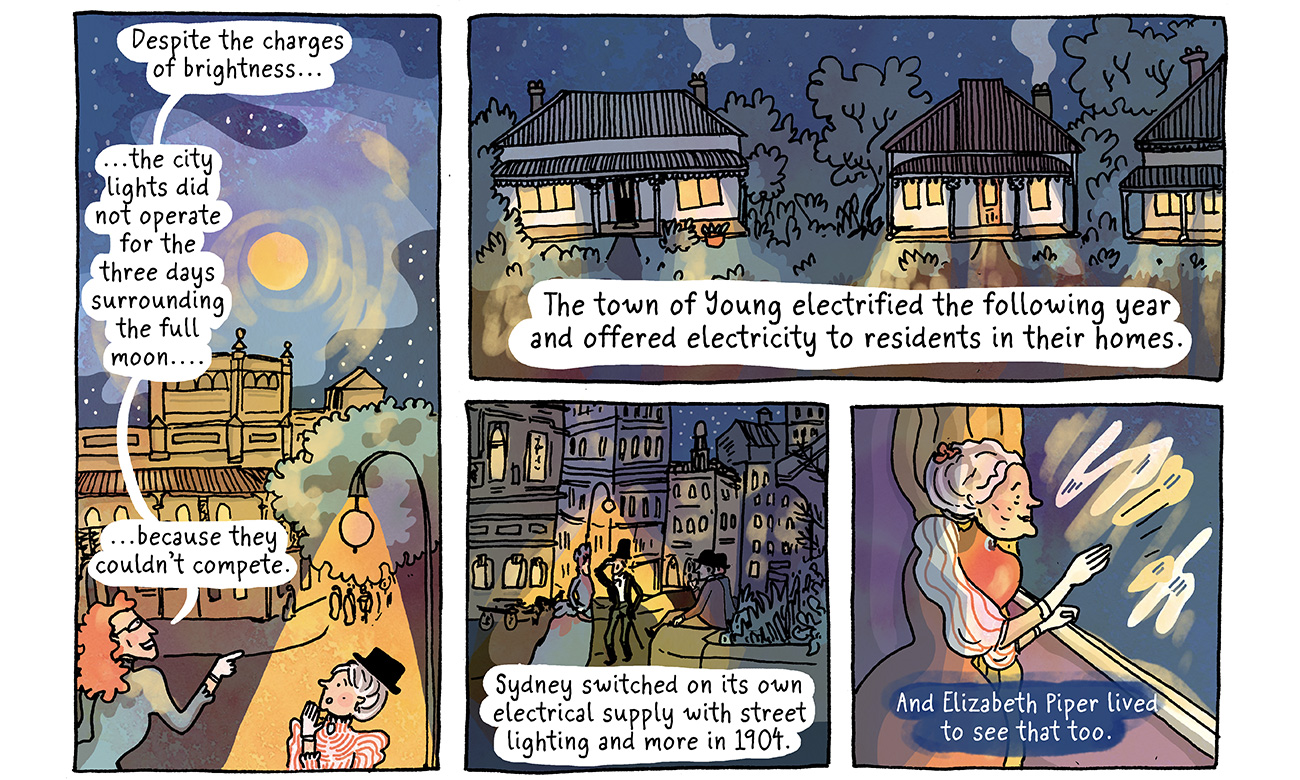 I created this partially animated history comic, based on Professor Genevieve Bell’s Boyer Lecture, for the ABC online. It involved a lot of visual and textual history research — some of which was startlingly at odds! Tamworth claims to be the first city in the Southern Hemisphere to have electric public lighting, but that is disputed by a town in New Zealand. As a result, a panel in the piece was changed after publishing, my first and only comic revision.

In March, 2018, this comic had a new life at the Enlighten Festival in Canberra, Australia, where it was projected onto an enormous screen, accompanied by the audio from Professor Bell’s lecture.