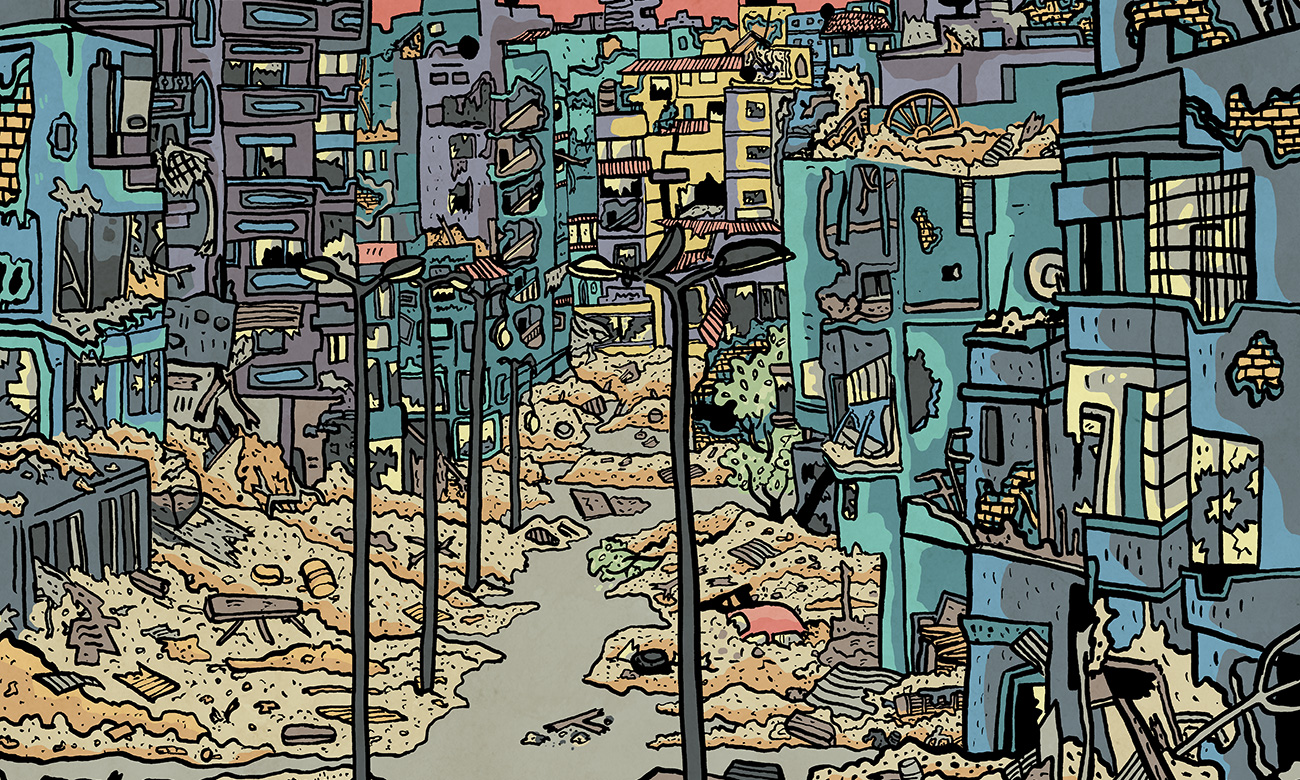 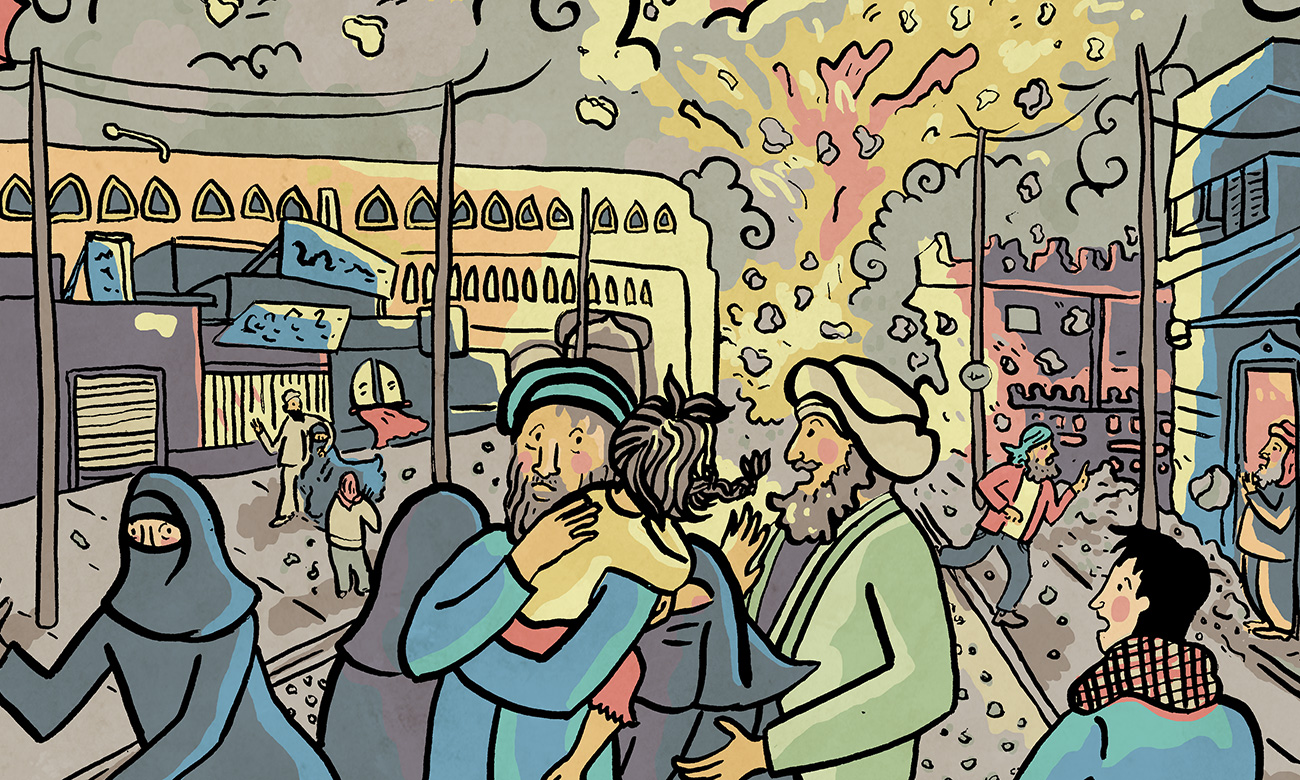 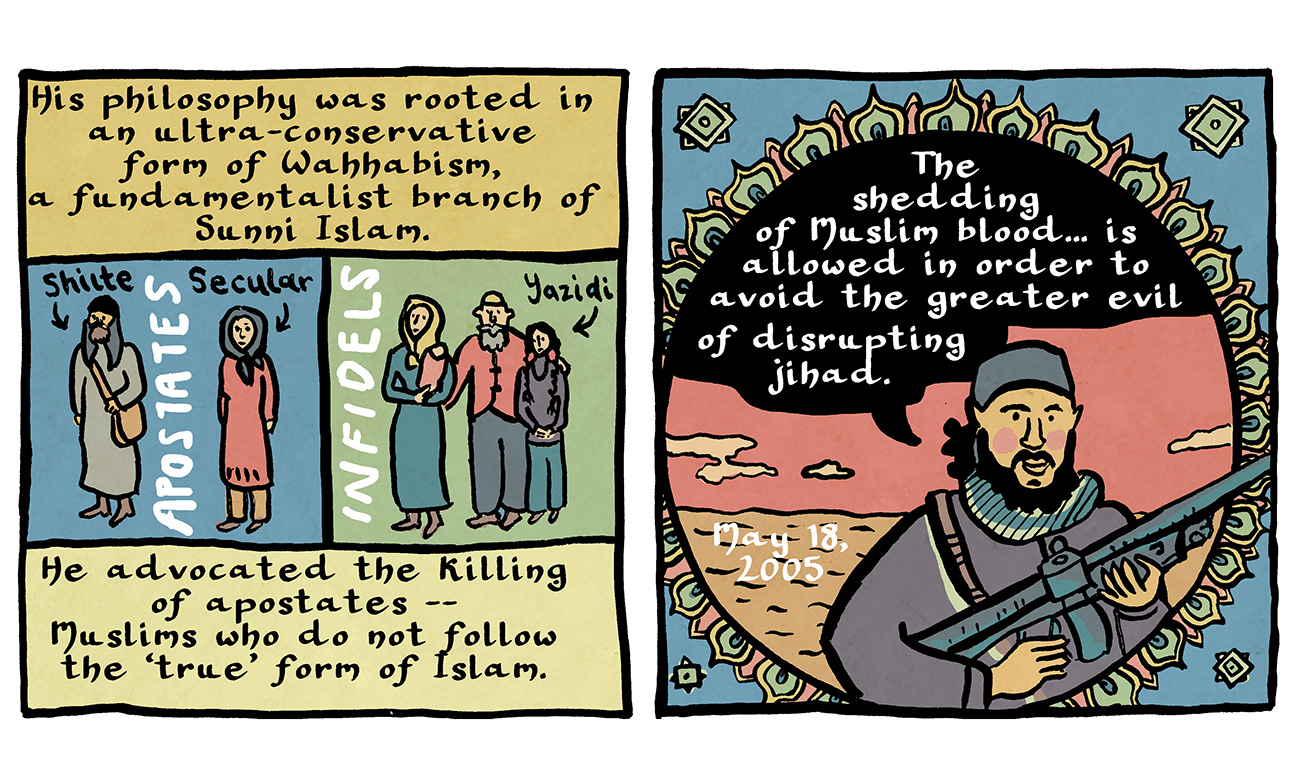 Where Did Islamic State Come From and What Does it Want?

This non-fiction comic for the ABC online was commissioned when ISIS was at the height of its powers, occupying a territory the size of Britain and facing many of the same issues as a nation state. It was one of the most labor intensive pieces I’ve created in terms of research. Although I was given a short brief from the ABC, the text and structure are entirely my own. Just the visual research alone was harrowing, as repeatedly working off extremely violent images took a large emotional toll on me. I’m not embarrassed to say that I called my Mum in tears a few times while drawing it. I am proud of how it turned out as it’s visually quite different from my other work.